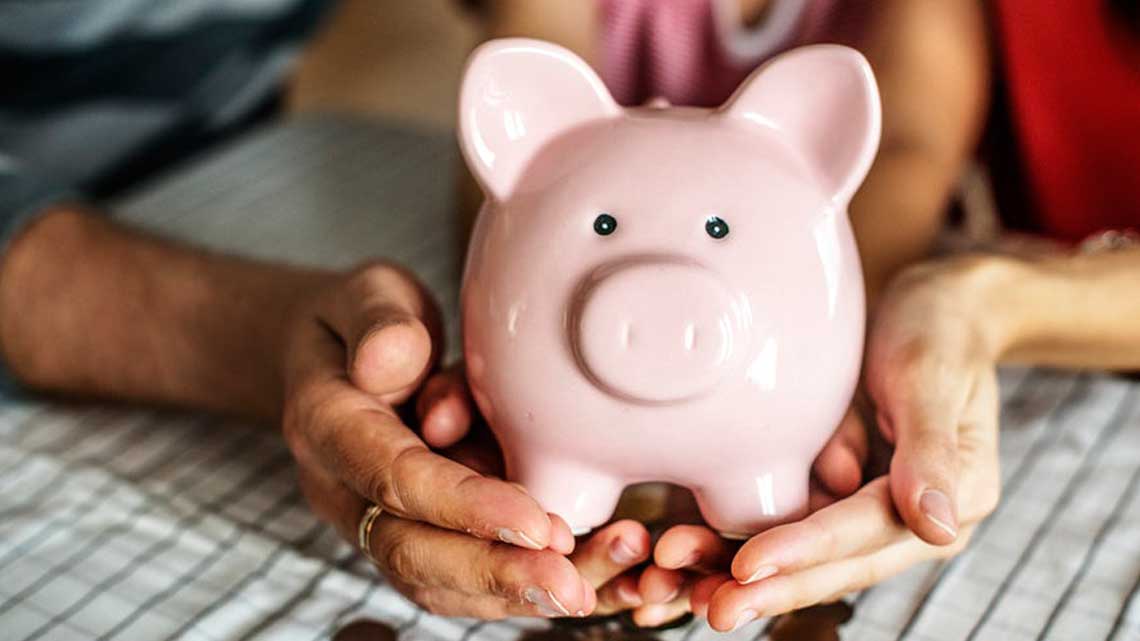 Grandparents can play a major role in helping cash-strapped parents pay for their kids' education, with just a small amount tucked away annually likely to turn into a sizable college fund.

According to a BMO study, grandparents on average spend about $100 a year on each of their grandchildren. If that money from both sets of grandparents were put away into a Registered Education Savings Plan, instead of being used to buy the latest toy, it could provide as much as $11,000 to a post-secondary education.

Grandparents are often better placed than parents to help contribute to a regular savings plan, as they are less likely to be struggling with everyday expenses, such as mortgages and school costs.

Various studies out in the past week have put back to school spending alone in a range between $324 by Scotiabank to $500 at RBC, depending on what's included. Parents are expecting to spend about $403 more throughout the year on incidental spending, Scotiabank's study found.

When it comes to the cost of post-secondary education, those costs can go through the roof. The current cost for a four-year degree is estimated to be about $60,000. For a child born in 2011, that cost is likely to rise to about $140,000, BMO says.

"Contributing even small amounts to an RESP can go a long way in saving for a postsecondary education," said Mark Stewart, director, product development and management, BMO Investments. "While most grand-kids receive a few small cash gifts a year, these amounts, if invested in an RESP, will grow over time through compounding interest and the funds provided by the federal government's Canada Education Savings Grant."

Toronto-area based Josh Gillespie, who has two children with wife Alex, set up RESPs for his children from birth and other family members contribute.

"It's not that we are very disciplined, it's more about our lack of discipline," he said. "We knew we would not put the money aside unless there was a specific account."

Gillespie said saving for the children's education is an extremely high priority, especially given the soaring costs of tuition.

Parents who don't work diligently to put away money now, will find themselves in extreme difficulty when the time comes for university, he said.

The government offers a grant that tops up the amount parents invest into an RESP, with 20% of the annual contribution up to a maximum of $7,200 over the lifetime of the plan.

Canadians are increasingly turning to RESPs to help save for their children's education, with $25.9 billion invested in the savings plans at the end of 2009, according to Statistics Canada.

By SHARON SINGLETON
This email address is being protected from spambots. You need JavaScript enabled to view it.

I am very dedicated to providing high quality information about our financial products and services and in turn, helping my clients achieve financial success.

I am committed to providing you with high quality advice, superior service and information you will need to make sound financial choices.