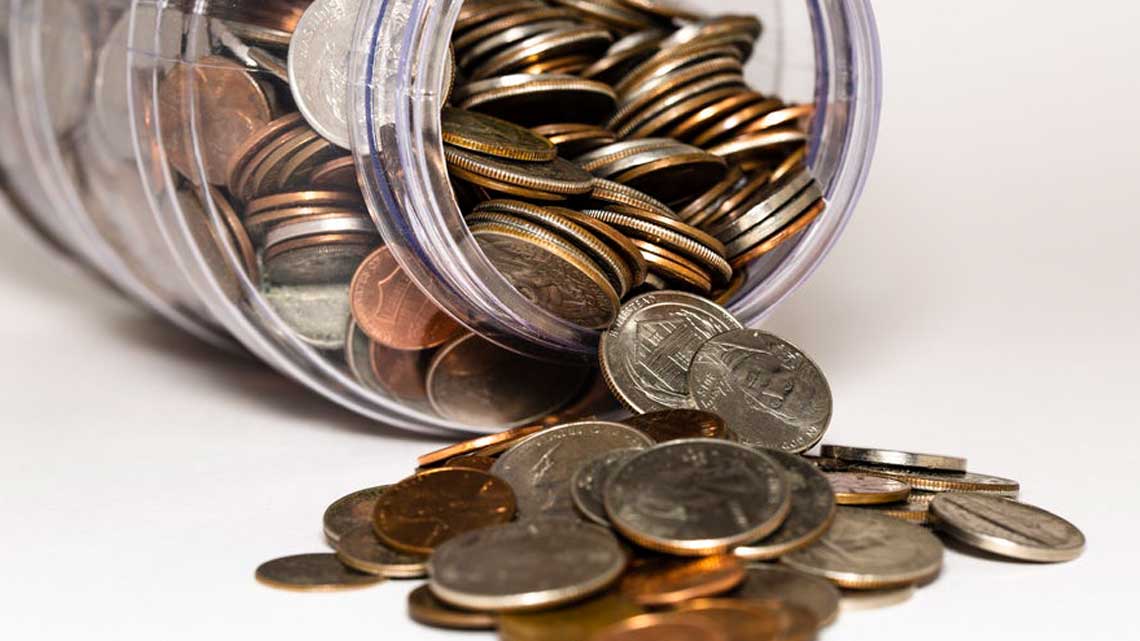 What is a Trillion Dollars?

After a few weeks of nervous moments, including a nail biting weekend, the United States (U.S.) Democrats and Republicans finally came to their senses and passed the debt ceiling bill by a vote of 269 to 161. The Senate easily passed the bill by a margin of 74-26. Almost all parties agree that the deal does not go far enough to completely solve the U.S.'s problems, however, the move is definitely a step in the right direction and a culture change of spending is long overdue.

Some of the key points include:

1. Raise the debt ceiling in two stages to a total of $2.4 trillion (no further approvals needed until 2013).

2. Spending cuts that at least match the raise in the debt ceiling, but less than the $4 trillion the credit agencies were looking for to potentially avoid a downgrade.

3. A 12 member House-Senate committee will search for an additional $1.5 trillion in savings, that will be voted upon on December 23, 2011 (if the vote fails, an automatic $1.2 trillion in spending cuts will be enforced across the board starting in 2013).

4. No federal tax hikes (though an overhaul of the tax code is possible).

5. The House and Senate will vote on a balanced budget amendment to the Constitution by the end of the year.

So what does this all mean for the markets?

The uncertainty regarding a default is now off the table (though the potential for a downgrade still remains). This major distraction which has caused a lot of havoc over the past few weeks is now behind us and the markets can focus back on the fundamentals. Unfortunately, the fundamentals are currently mixed at best. On the one hand, we have seen relatively strong corporate earnings, strong balanced sheets and increasing dividends in North America. On the other hand, we've seen weak readings on the manufacturing sector, continued housing issues, as well a decline in U.S. consumer spending (for the first time in nearly two years). Furthermore, with spending constrained, the government will have less money available to create jobs and stimulate the economy. As can be expected, the investor remains confused and for the most part sitting on the sidelines.

In the short term (three to six months), it is expected that equities will remain volatile and could continue to move lower. If this is the case, then Canadian equity and bond markets would continue to look favourable relative to our foreign counterparts, as our economic picture remains brighter and with a lot more clarity. Precious metals, gold in particular, would likely be the biggest benefactors, as they would likely be considered the "safe haven" areas. As a result, the CAD will likely remain in a strong position relative to most currencies.

In the medium term (six to 18 months), barring any additional significant market shocks, we expect that we could see some rally in the equity markets as investors focus back on valuations. Equities currently look attractive, and more favourable than bonds, due to low valuations and current dividend yields. Commodity prices could fall, which would make countries like Canada, Australia and the Middle East less attractive. With continued likelihood of good earnings by U.S. companies (remember a lot of their earnings are now outside the U.S.) we could see a rebound in the U.S. equity market, although the market will remain quite fragile. Any pullbacks in the equity market may become buying opportunities for those willing to be patient.

From a currency standpoint, we may see the USD start to strengthen against other currencies, as renewed confidence in the U.S. market starts to re-emerge, and some of the earlier trades out of the USD during the recent debt ceiling issues start to unwind.

What happens if the US credit rating is downgraded?

Even though the debt ceiling was increased, there still remains a probability that the rating agencies will downgrade the U.S. from AAA to AA (Standard & Poor's is most likely to act first). There is uncertainty on the timing of this decision – will the rating agencies act given the recent information or will they wait until the 12 member House-Senate committee produces their spending cuts proposal?

Should the downgrade actually occur, this could potentially lead to higher borrowing costs for the U.S., which could result in higher mortgage, car loan and credit card interest rates for consumers. This would add additional pressure to the already fragile housing market, resulting in further foreclosures and sending the housing market in yet another tailspin. The consumer would likely further slowdown their spending and we would likely see GDP growth slow down. However, our belief is that the downgrade would only be a minor hiccup. Japan, for instance, was downgraded over 10 years ago and continues to enjoy some of the lowest rates in the developed world. Also, putting things into perspective, the US situation is much more favourable than countries like Greece.

From a market perspective, it is unlikely to have a major impact (besides the immediate jolt in the news) as this is mostly priced in by the markets already. In the short term, the USD would likely fall marginally, relative to most currencies (including the CAD).

This publication contains information in summary form, for your convenience, published by Sun Life Global Investments (Canada) Inc. Although this summary has been prepared from sources believed to be reliable, SLGI cannot guarantee its accuracy or completeness and is intended to provide you with general information and should not be construed as providing specific individual financial, investment, tax, or legal advice. The views expressed are those of the author and not necessarily the opinions of Sun Life Global Investments. Please note, any future or forward looking statements contained in this summary are speculative in nature and cannot be relied upon. There is no guarantee that these events will occur or in the manner speculated. Please speak with your professional advisors and refer to the official copy of the US Debt Bill before acting on any information contained in this summary.

I am very dedicated to providing high quality information about our financial products and services and in turn, helping my clients achieve financial success.

I am committed to providing you with high quality advice, superior service and information you will need to make sound financial choices.